Buying a home in the near future?
Get a lower mortgage rate

Buying a home can be one of the single most stressful events you go through, often coupled with other stressful events such as getting married or starting a new job. Knowing you are working with someone you can trust is key to ensuring the process doesn't leave you unraveled. When it came time to buy and sell a home in 2013, it was second nature for Sherry to simply reach out to her friend, Anna Bisher.  She had developed a friendship with her over the years their children attended elementary school together. Years later, she tapped into that same friendship to help one of her close friends relocate back to Cincinnati. 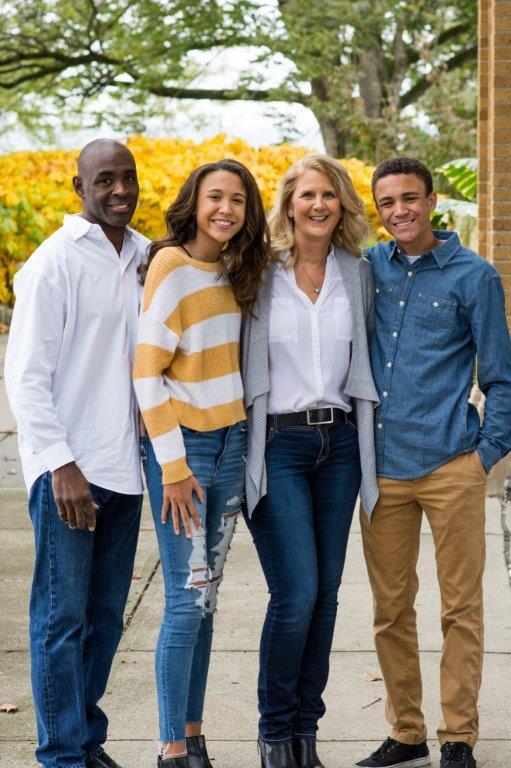 How friendships lead to referrals

During Christmas 2019, Sherry's volleyball teammate from the University of Cincinnati, Janet O'Callahan and her husband Bill decided to relocate back to Cincinnati after living in Denver the last 20 years. She was from Cincinnati and wanted to live closer to her aging Mom. Sherry immediately recommended Ron and Anna Bisher to the O'Callaghans, exclaiming, "I've got the perfect people for you." After an initial telephone conversation and Zoom call the O'Callaghans were enthusiastic about partnering with Ron and Anna.

When Janet and Bill  were ready start looking seriously, COVID-19 quarantine wreaked havoc on their home hunt. Anna had to get creative with how she was going to show them houses.  Anna and Janet enlisted Sherry‘s assistance in taking an active role as Janet and Bill’s eyes and ears as Anna FaceTimed them and highlighted features of the different homes they toured. Shopping for a home remotely is certainly a one-of-a-kind experience, but they made the most of it and ended up having a fun in the process. After going through homes virtually, they narrowed where they wanted to live and what they wanted in a home.  With the connections Ron and Anna have, they were able to find them a home, not on the market and the sellers were in the process of building the home.  Once again, Sherry toured the home while Anna Facetimed Bill and Janet.

Janet and Bill fell in love with the home and felt this was “the one.”  Since this house was not on the market, the Bishers had professional photos taken, so they could get a "Realtor's view" of the spaces throughout the house.   Anna then arranged a follow up, visit with Sherry and her husband, Sam. They walked through the house, with Janet and Bill, on video chat, so they could get a second look and get their questions answered.  Janet and Bill felt confident making an offer on this house without physicially seeing the house in person. Bill eventually came to Cincinnati for the inspections, but Janet recently had surgery and was unable to attend and the closing was handled remotely.  Therefore, Janet never saw the house until they met with the sellers to go over things prior to occupancy and Anna finally met Bill and Janet “in person” when they were given occupancy! 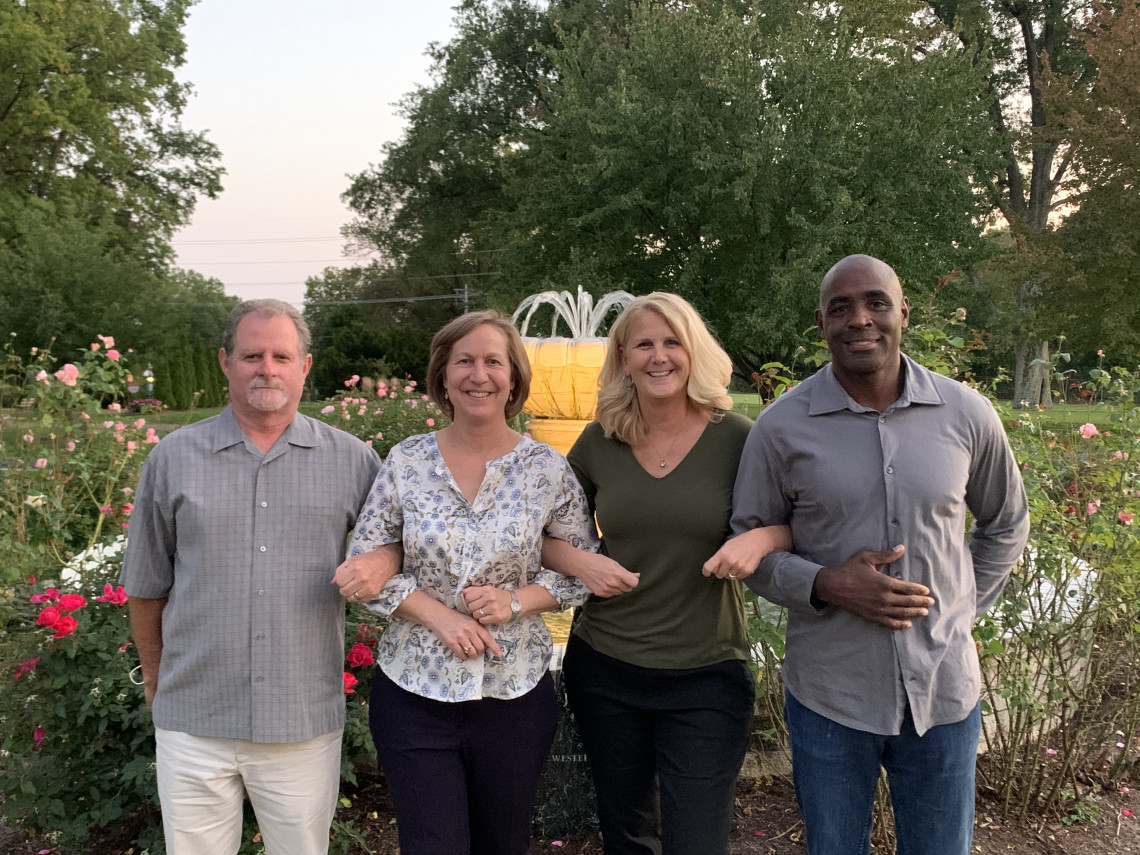 Connections transcend it all. Naturally, friendships are built by sharing what you have in common.  Sherry and Janet connected playing college volleyball together at the University of Cincinnati.  Anna and Sherry became friends when their children attended school together in the same community. Because of these lasting bonds, Sherry was confident in referring Anna as a Trusted Partner to assist Janet and Bill during their 'virtual' home search and purchase, during a global pandemic, and a move across the country!

Add a few Relationships, mix in a sense of Community, and we deliver the Results.

Ready to make a move?

We're ready to embark on this journey with you, and make it unforgettable.

Let's Connect
We use cookies to enhance your browsing experience and deliver our services. By continuing to visit this site, you agree to our use of cookies. More info